Learn More About Us

Get Connected with a class or group that you can grow in your faith with. 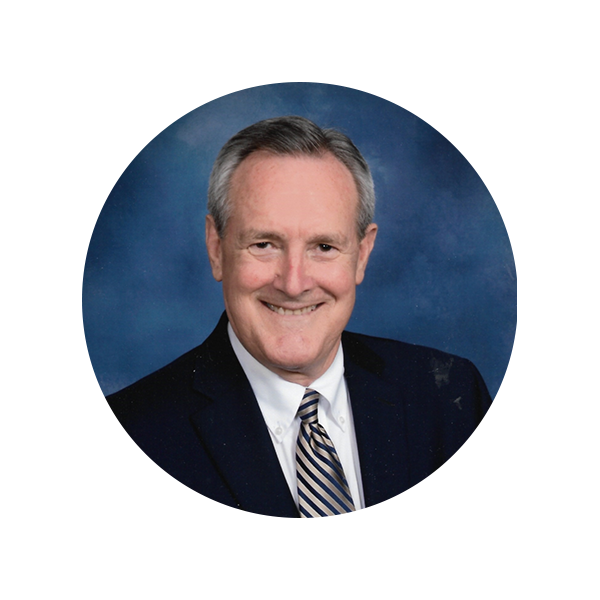 Don Guthrie is the former pastor of First Baptist Church, San Antonio, Texas.  For 23 years it was his privilege to lead that historic downtown congregation in a period of growth and Spiritual renewal. It was a time of joy; a time of progress and hope.

A native Texan, Don was raised in Amarillo, graduated from Baylor in 1975 and from Southwestern Baptist Theological Seminary in 1980.  In 2006, He received an honorary doctorate from Wayland Baptist University.  For many years he served as a trustee of the Baptist University of the Americas, and as the convener for the Mayor's Faith Forum (San Antonio).

He is married to Holly.  They met in Miami, Florida where Don served as an Associate Pastor for the University Baptist Church in Coral Gables, Florida.  They have two adult sons; Andrew (Bailey) of Dallas, and Alex (Laura)) of Tulsa, Oklahoma.  They are blessed grandparents to four grandchildren.

After retirement in January 2019, Don and Holly moved to Rowlett, Texas.  It has been a time of great joy for them as they seek the Lord together in this new season of service to the Savior.  Don writes a daily blog (threepagesperday.home.blog) as a guide and encouragement for those who desire to read through the Bible in a year. 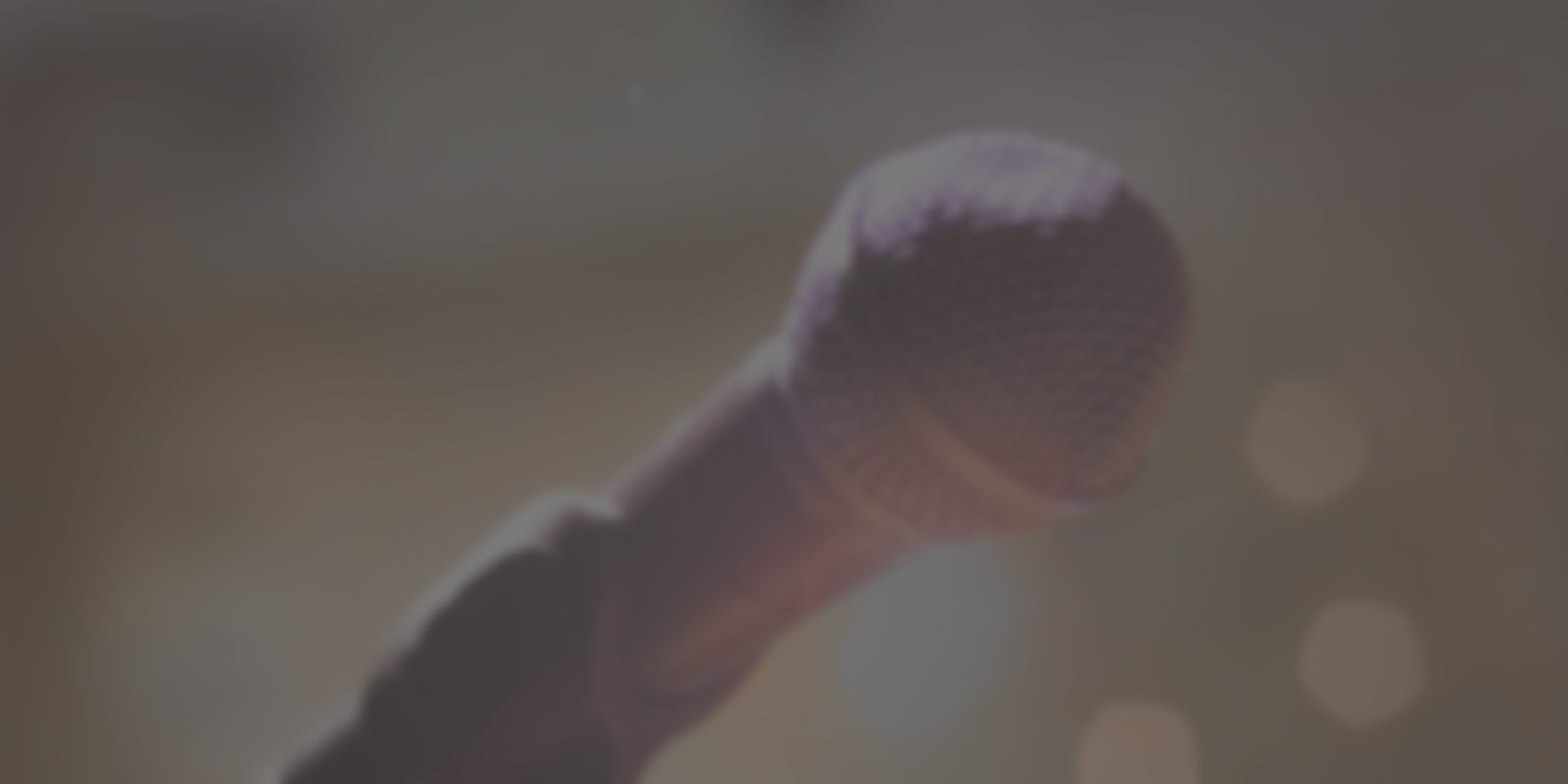 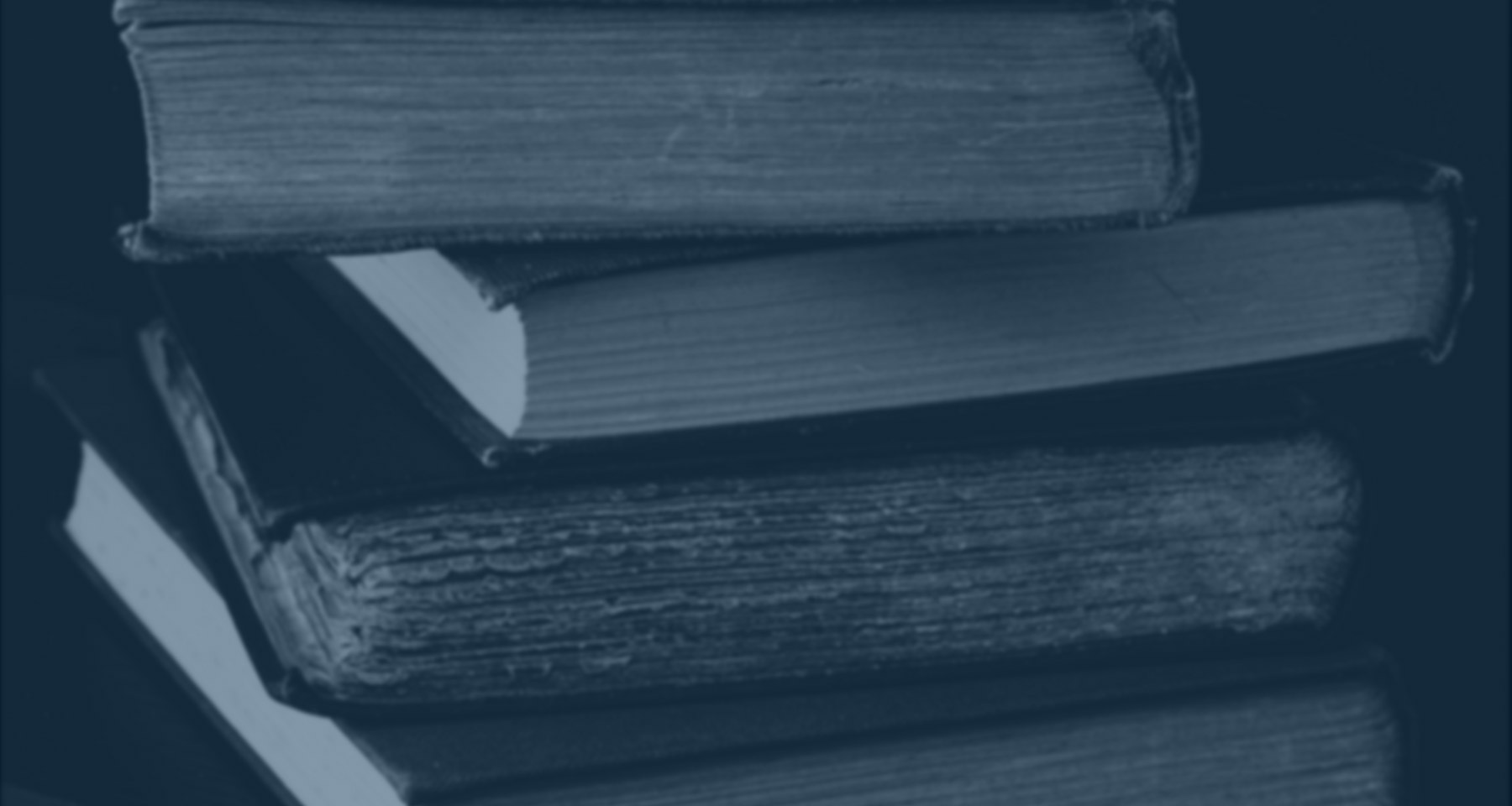 Check out what's happening at HGBC by subscribing to our weekly newsletter.